G&G has always been about integrating colourful, joyful and eclectic treasures from abroad into your home.

Just home from queuing for a visa at the Indian embassy, G&G founder Antonia Graham sat down to tell us how the Graham travelling bug has shaped the G&G look – and when she thought she would never travel again… 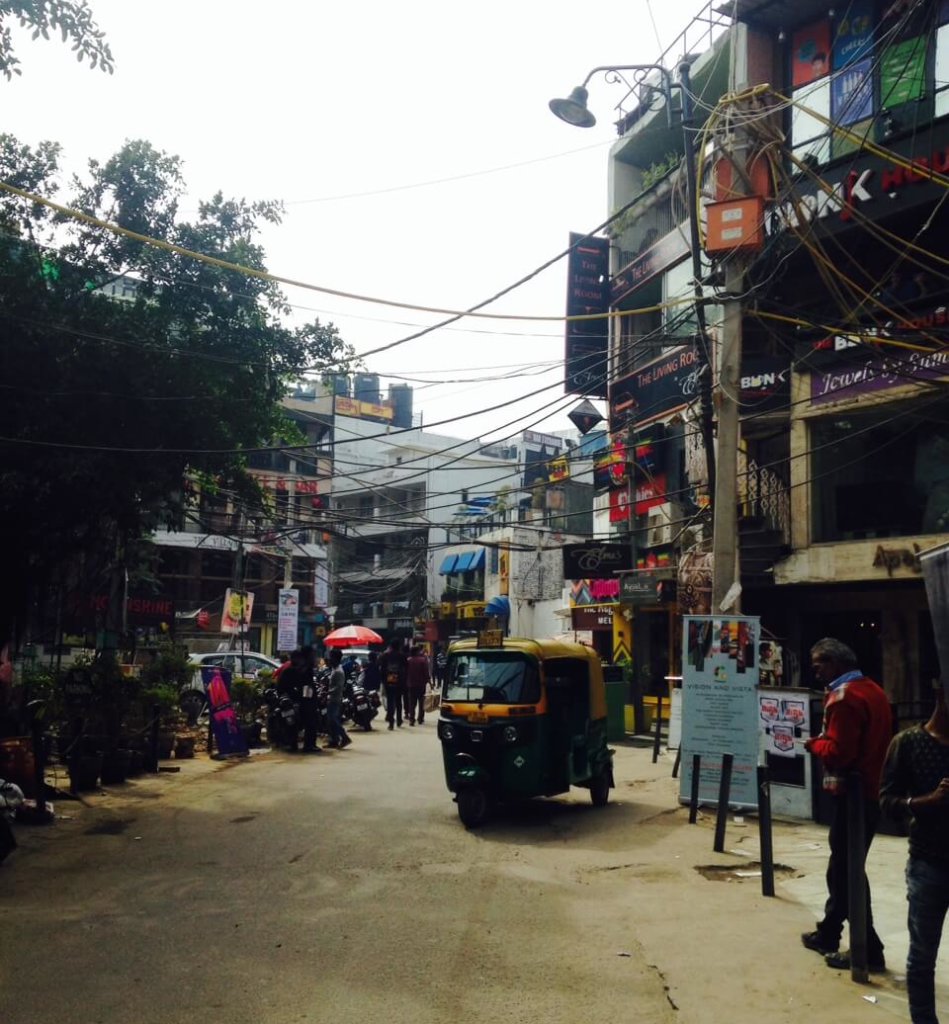 “My family has a history of travel – my grandparents lived in Cairo and I had a great uncle who lived in Morocco… I lived with my grandparents for a while as a child, and after tea we used to have stories and open up cupboards and look up things and I suppose that background made me feel it was good to go and have a look at places.” Her siblings were intrepid, one becoming an exploration geologist, the other, Joss, switching from being an anthropologist living in a village in Ajunta in India to dealing in Indian artefacts. “We all love to explore.”

When Antonia opened her first shop, Joss began to send her stock from Bombay, and it was with him that she first travelled to India. 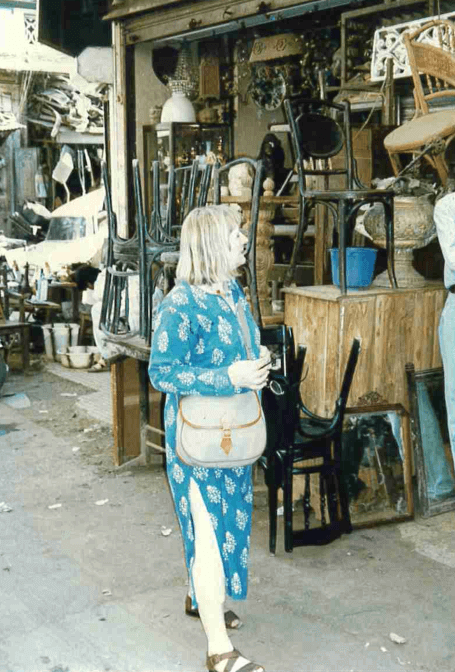 But a second buying trip ended dramatically. “I left my son Jamie, who was only six months old, with his father and while I was away he became extremely ill. I remember flying back not knowing if he would be alive when I got home… So of course after that I felt I was terribly wrong to have gone, and I didn’t really travel long haul again until Jamie was twelve.”

But Morocco, where her uncle had been the Times correspondent, was closer and more possible. “I made friends with these safari drivers who used to go over and I’d get them to drop me off in Marrakesh – it was very Hideous Kinky. I used to wear Bedouin dress, and keep my eyes down.” Decent French (“I was very dyslexic, so I never went to university, instead I went to finishing school in Switzerland which is not something people really do nowadays. I came out with good French, so it wasn’t as useless as it sounds.”) meant that she could communicate – and bargain.

“I remember a trip to Morocco with Jamie when he was about ten. We went with Joss, and an elderly lady photographer called Stella Snead, and we travelled in a Volkswagen van. Joss and I were trying to drive on the sand, I remember we got rather good at it. A high point was when we picked up a Bedouin and took him back to his village. We stayed in the desert in this extraordinary desert outpost and nothing to eat apart from Coca-Cola in a 1950s fridge.”

Jamie grew up absorbing Antonia’s interest in buying “new/old/things from where we’ve been”.

“From the age of two I had dragged him round antiques fairs – he could spot art deco from a young age, so I suppose he developed his skills early on.” Later, between art school at Chelsea and a furniture design degree at Kingston, Jamie spent a gap year in India where Antonia joined him. “We went round the factories together and I realised how good he was – he was very quick, with a very good eye.”

Now that Jamie has taken the helm at G&G, India forms a vital part of Jamie’s design process. In India it feels like anything is in the realms of the possible to have made – a dream for a furniture designer who wants to see his designs made real. 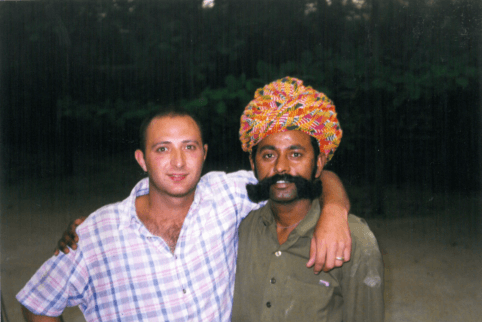 And travelling remains a constant in Antonia’s life. “It takes me round the world where I get to meet interesting people and see all sorts of beautiful things. This way I’ll never get bored and lonely.”

And with that she is off to have lunch with an old customer, before setting off to India to catch Diwali and the best of the pre-Christmas wares. 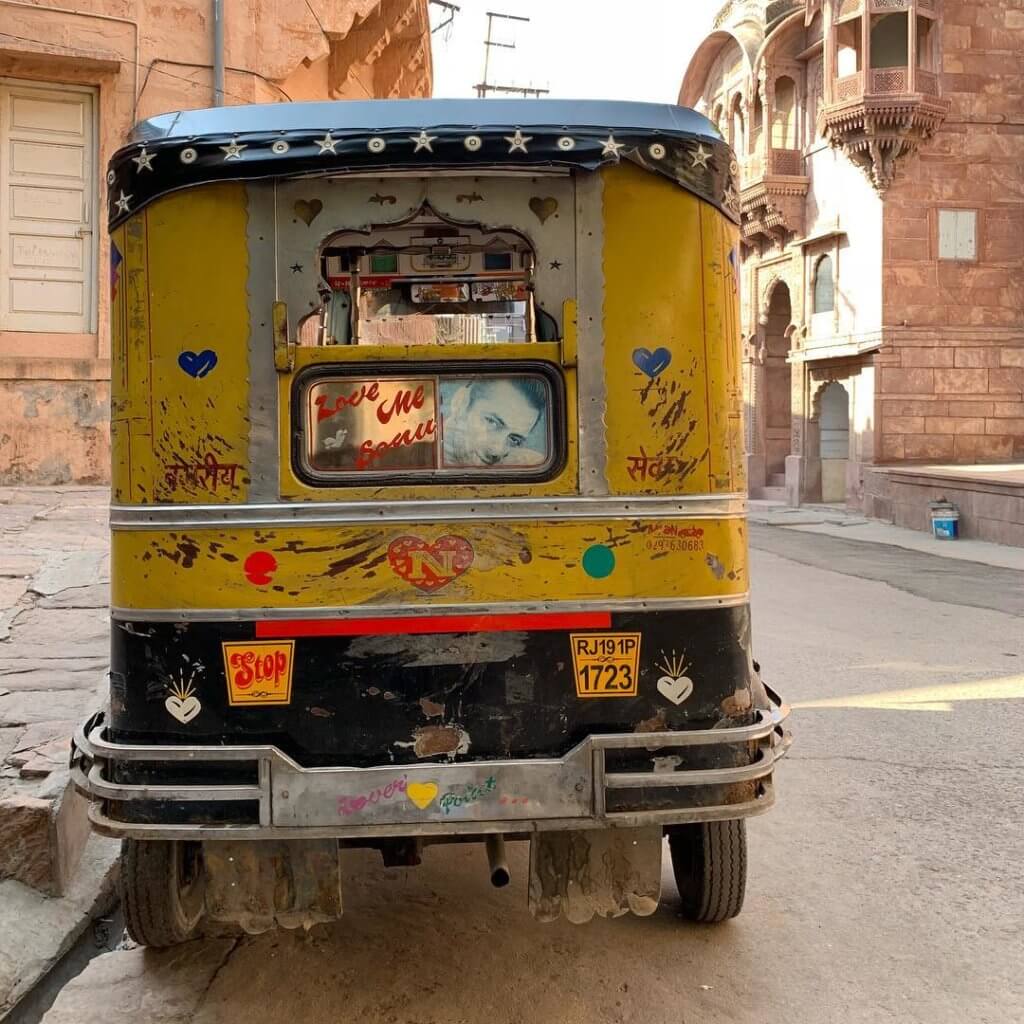 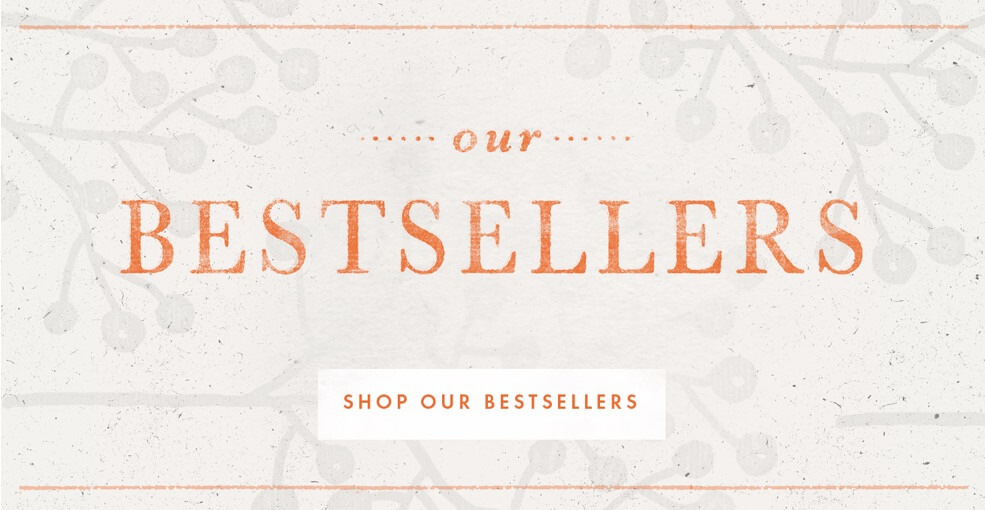 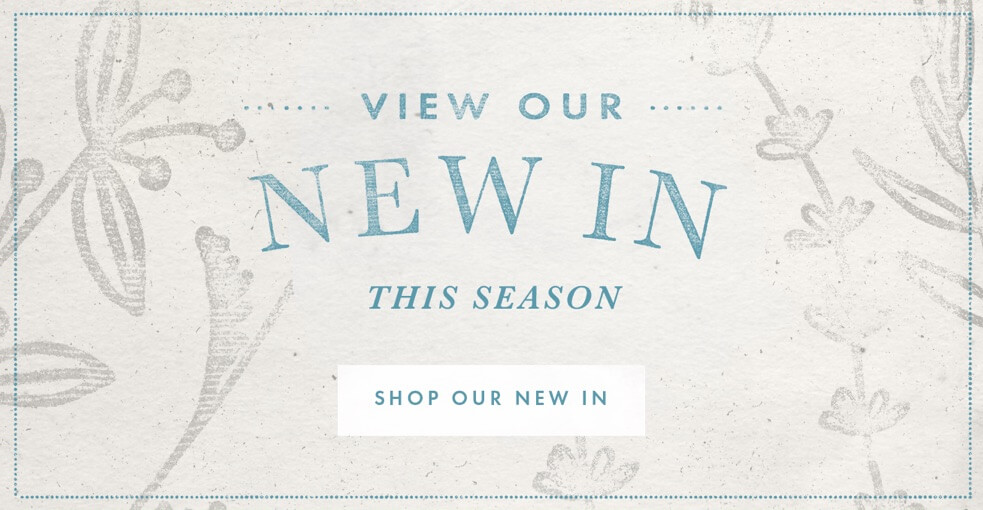